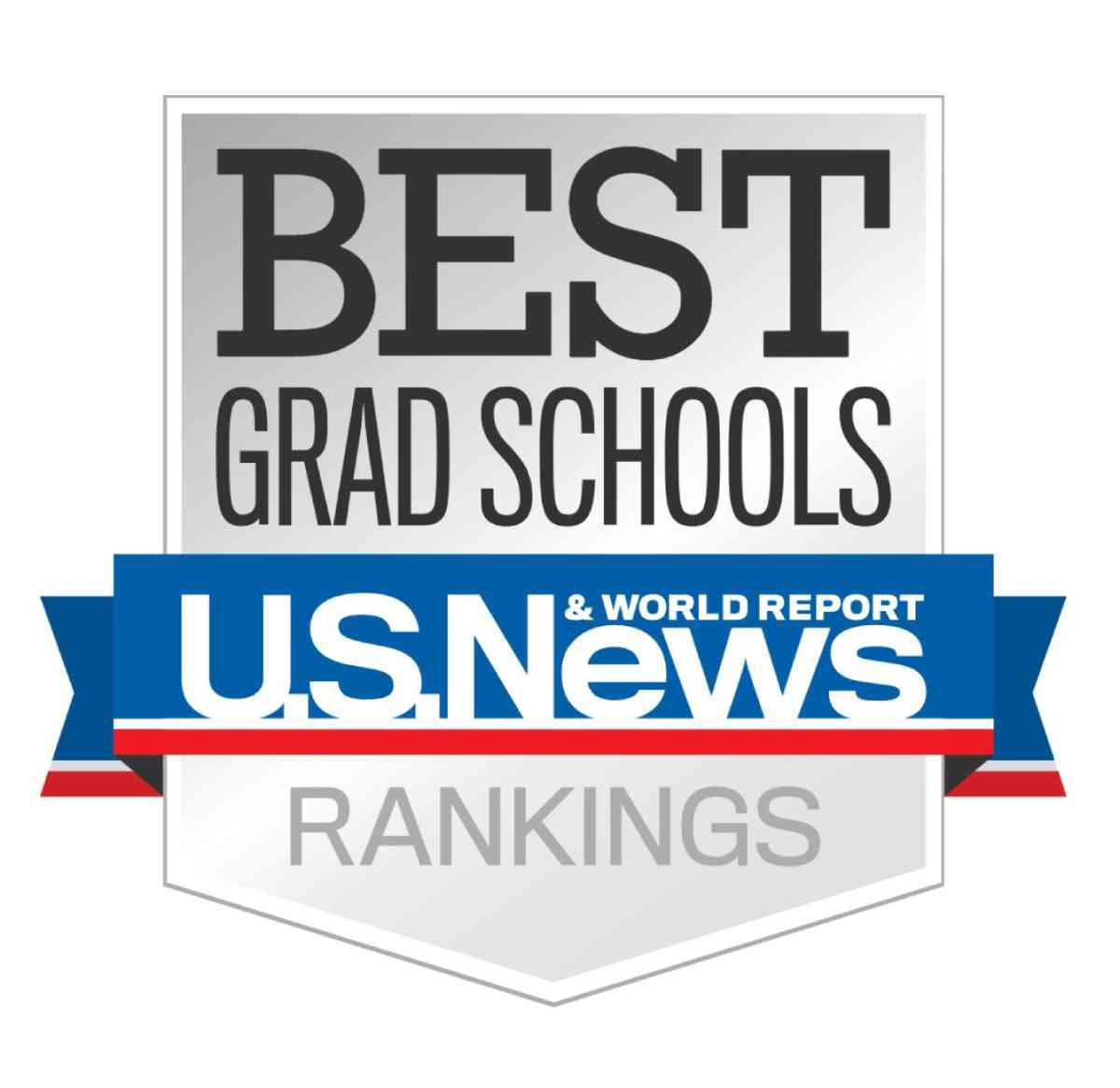 What you should know about this ranking is that they mainly focus on the universities and graduate programs located in the United States. Since its first announcement in 1983, the U.S. News & World Report has annually ranked the universities. It is also the only rankings that distinguish graduate programs from the undergraduate programs. The classification made by its major - overall 120 majors - and the category consists of Business, Law, Medical, Engineering, Nursing, and Education. They are then broken into detailed majors: Fine arts, Health, Library and information studies, Public Affairs, Science, Social sciences, and humanities. As you can see most majors in the rankings so this ranking would be the most popular reference to potential US graduate students.

QS is a British company to analyze overall 1,000 universities worldwide. Before separating with the Times Higher Education(THE), QS and THE announced rankings together. Since 2010, QS has made announcements over Asia and Global rankings, mainly focusing on the undergraduate level. They handle the graduate program only in the field of Business Masters rankings - Business Analytics, Finance, Management, Marketing. The QS could be helpful for applicants to US graduate programs since it provides 48 detailed major rankings under the 5 categories: Arts & Humanities, Engineering & Technology, Life sciences & medicine, Natural sciences, Social sciences & management. Since it does have rankings for Architecture, which doesn’t include in the U.S. News and World Report, it seems appealing to the graduate applicants who are looking for the programs more of a major than a university title. 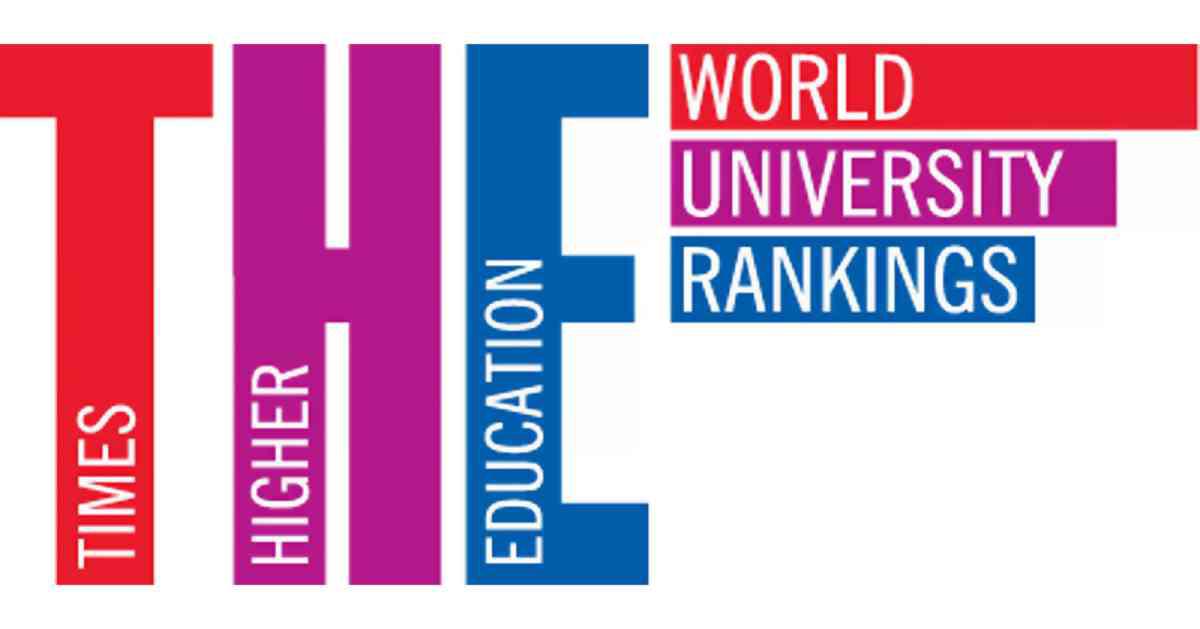 THE is the university rankings of Times Higher Education, a weekly magazine about Higher Education by the Times, a British daily paper. It provides 35 major rankings under the 11 categories such as Clinical, Pre-clinical & Health, Life Sciences, Physical Sciences, Psychology, Business & Economics, Education, Law, Social Sciences, Engineering & Technology, Computer Science, and Arts & Humanities. The advantage of THE ranking is that you can classify them by selecting one of the following: Overall, Teaching, Research, Citations, Industry Income, and International Outlook.

ARWU ranking has been published by Shanghai Jiao Tong University since 2003. This ranking mainly focuses on the research output universities do, and only considers the research publications for evaluations. That’s why it is said that the most objective university ranking among others. ARWU is announced at the Economist annually.

But there still remains a question mark - How reliable these university rankings are? They are not flawless. QS and THE, for example, are criticized for the fact that rankings of universities in Europe are relatively higher than others. The size of the university is also important for evaluation - no matter how they are excellent, small-size universities are often defeated by bigger-size universities. So keep in mind that what matters most is whether the program will fit and/or satisfy your passion for research. For prospective Ph.D. students, you should know the thesis advisor - principal investigator - is also important. (Please refer to the article about Why Thesis Advisor is Important).

To sum, university rankings should be referred to as one of the materials to narrow down among universities and choose the right one.

The Steps of Applying to US Graduate Schools will be more discussed in the continued articles.

This article is written in dragonEditor(Lovefield) & License

How to Write a CV (Curriculum Vitae)

How to Write a Winning SOP | 3 min read

Why Thesis Advisor is Important

How to Research Graduate Schools

When to Submit the Application | 3 min read

Applying to US Graduate Schools