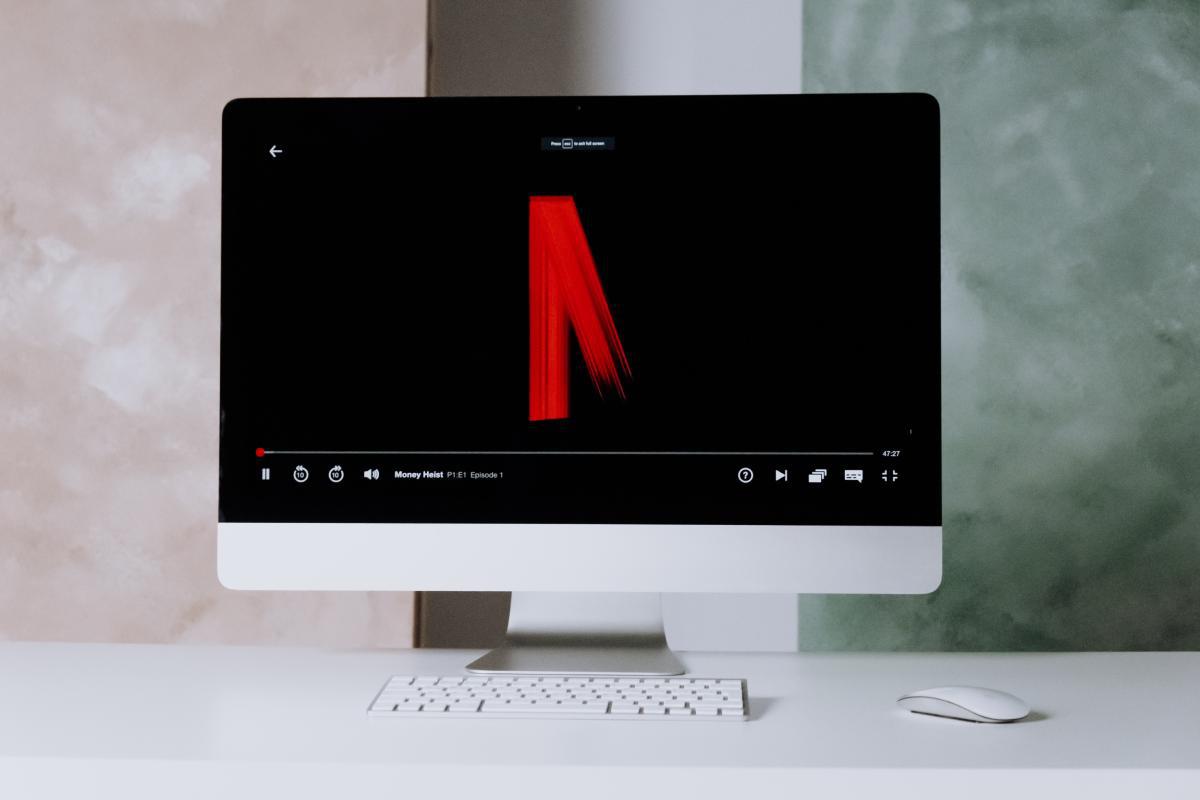 K-dramas You Should Watch on Netflix

K-drama(Korean drama) has been popular since early 2000, starting from the classic <Winter Sonata> to the recently applauded fantasy-romance drama <My Love from the Star>. Nowadays, we can enjoy various films and dramas even in other countries, using streaming services like NETFLIX. You can check K-drama listings; I’ve selected five different dramas from different genres for you to recommend. These are recently released and are considered to well reflect Korean life and culture. If your NETFLIX doesn’t have these dramas yet, hopefully, it will be updated very soon!

<Crash Landing on You> (Romance)

Crash Landing on You

This drama is about a Two Koreas couple; a woman from the South and a man from the North. They met each other by accident- a real accident- and fell in love having gone through a lot; to make the woman get back to her home in South Korea. It has been greatly loved when airing, with its unrealistic setting- considering current relation between two Koreas-and the good looking of main characters.

Some critics commented that the drama gives a lesson on how to communicate with people from completely different backgrounds. It also gained popularity in many Asian countries.

Oh, who read the article about <Universities reached by Seoul Metro Line 2> might guess what the drama is for. 'SKY' of the name indicates the best universities in Korea.

It is a satirical drama that closely looks at the materialistic desires of the upper-class parents in Korea and how they ruthlessly secure the success of their families at the cost of destroying others’ lives. The wives are determined to make their husbands more successful and to raise their children to be top students. That’s why the main student character shows her fierce competitiveness.

Not all of the drama, but it captured a certain aspect of the competitive situation of Korean high school students. It received positive reviews with storyline and actors’ performance.

The drama was mentioned in the article, <Why Korean loves the Baseball game>. Unlike usual dramas dealing with baseball, it is more of an office drama- mainly depicts the people who work for a professional baseball team; the management team, besides the players.

Since the main character- the manager of the baseball team- has zero experience how to run a baseball team, there are many scenes explaining the basic rules of baseball. So you could enjoy getting to know baseball, even if you’re not a huge baseball fan.

People were enthusiastic about the drama’s baseball team, The Dreams, as if they were cheering for the real baseball team in KBO league. You can even buy several merchandise cheering tools(sweatshirts, hoodies, and caps) just like other baseball teams.

This drama series goes back to 1997, 1994, and 1988. It is all about people of that era sharing their love and humor, reflecting the korean popular culture and its subculture. It gained a lot of popularity from the audience who felt nostalgic of that era; even the younger generation enjoyed the drama as well with its humoristic atmosphere. Even if you don’t know much about the past of the country, you can easily get into the story, compared to what you’ve known about.

One of the features of current K-drama is that many works are based on popular webtoons. Since the original story- webtoon has guaranteed viewers with its success, the drama has also guaranteed audience flow from the webtoon. Fans of drama will search for the webtoon so it is a kind of circulation of fans through the media.

Based on webtoon, there are dramas containing a little childish or more of fantasy elements, exaggerating the reality. Sometimes it portrays more cruel and ominous vibes than other dramas with its own original stories.. In the meantime, it is considered to expand the scope of the general drama.

This drama was super hot not only in Korea but also in Asian countries, especially Japan. It is a story about the spirit and passion of young people to make their goal real, centered on the restaurants in Itaewon. Many people tried to copy the short hair style of the main character, Park Sae Ro Yi.

The actors’ outstanding performances as well as the drama’s OST were greatly loved. In particular, it was applauded with a great transition to screenplay as the original webtoon author participated as a main screen writer of the drama.

To recall, <SKY Castle> was best for me with the new dimension of shockness. Though I know the drama is just fiction, I still wonder there has been such a competition of that level, among a certain group of people. I was so into it whenever watching it. Hoping my recommendations suit your taste, see you at the next article!

This article is write from dragonEditor(Lovefield) & License